Food to eat for S.A.D

This content by Vanessa May was included in Natural Health Magazine, December 2014

Interestingly, people with SAD (seasonal affective disorder) apparently process sugar differently in winter compared with summer. Cravings for refined carbs, such as bread, cakes and biscuits, seem to be increased in cases of SAD, and women diagnosed with this form of winter depression have been found to eat more of them, than do healthy women. Try to resist the craving for refined carbohydrates and sugars as these will only exacerbate SAD in the long term. Instead, go for complex carbohydrates, such as brown rice and oats, which can also be satisfying and will have a more positive long term effect by supplying you with mood boosting B vitamins and magnesium and will help to maintain blood sugar balance.

Beneficial fats found in fish, such as salmon, sardines and mackerel, stimulate activity in the brain to produce serotonin. If you don’t eat oily fish or take an omega 3 supplement, your chances of becoming depressed increase. It is worth noting that the Japanese eat the most fish in the world and have very low rates of depression.

They’re one of the best sources of the mood-boosting mineral selenium, which can ward off low moods and anxiety. Just five Brazil nuts a day give you your recommended daily intake of selenium. Low levels of this mineral have been reported in people with depressive symptoms.

They’re full of blues-fighting folate, mood-lifting tryptophan and vitamin B6 . This source of good fats will also leave you feeling satisfied and less likely to experience cravings.

It’s rich in iron, which is a great energy booster and wards off fatigue and aids concentration. It is also a good source of vitamin B6 and folate, which are essential supports for the brain’s ability to produce mood-boosting neurotransmitters, such as serotonin. Folic acid and magnesium play major roles in balancing mood and keeping you from feeling depressed.

Turkey is rich in tryptophan which studies have shown increase the production of serotonin which helps calm your brain and avoid depression. The added bonus of protein also keeps you alert and energetic and your blood sugar stable.

In moderation, a small amount of organic dark chocolate affects in a positive way the brain messengers controlling mood. Make sure you don’t eat it on an empty stomach though, or it will have a negative effect on blood sugar balance, which in turn can affect mood.

A natural winter mood booster is the amino acid L-tryptophan, which is found in foods such as pumpkin seeds, baked potatoes with their skins on, and kelp. To make serotonin, the body also needs a good supply of vitamin B6, which is found in carrots, fish, lentils, peas, potato, spinach, and sunflower seeds. So it is a good idea to increase your dietary intake of all of these foods during winter. Other foods believed to be helpful in raising serotonin levels are: oats, eggs, chicken, turkey (see above), tofu, salmon (see above).

While caffeine may increase your stress levels, green tea contains theanine, which keeps you calm and more balanced, so rather than a sugary caffeinated drink or coffee, choose a cup of green tea to lift your mood and calm your nerves.

This spice, made from the crocus plant, is popular in Middle Eastern, Spanish and Indian cuisine. It’s also been used to treat depression in traditional Persian medicine and as a nerve-calming medicinal incense in Tibetan healing practices. Research has shown that capsules of 30 mg of saffron were more effective at lifting depression than a placebo and were also found to be as effective as Prozac. It will take about 15 strands (there are only 3 per flower) to make up a 30 mg dose. However, I have used a supplementary form of Crocus for depression, including SAD, in my Nutritional Therapy practice with really fantastic results and have seen it to be more effective than St Johns Wort or 5HPT. (Always consult a fully qualified practitioner)

Getting enough Vitamin D is extremely important for avoiding SAD. This vitamin is known as the ‘sunshine hormone’ and it boosts serotonin levels. Some figures suggest around 70% of the population in this country are deficient in this vital vitamin. We absorb vitamin D from sunlight, which is why we have less in our bodies during the winter. We can get some via foods, such as eggs and oily fish, but to ensure you get enough to ward of SAD, it is probably best to take a supplement too from October through until April.

It would definitely be of benefit to take a good quality multivitamin and mineral supplement (providing all the B vitamins) throughout the winter. This will not only help mood but support the immune system too. Supplementing vitamin D is certainly wise if you suffer with SAD and an omega 3 supplement too if you don’t regularly eat oily fish. 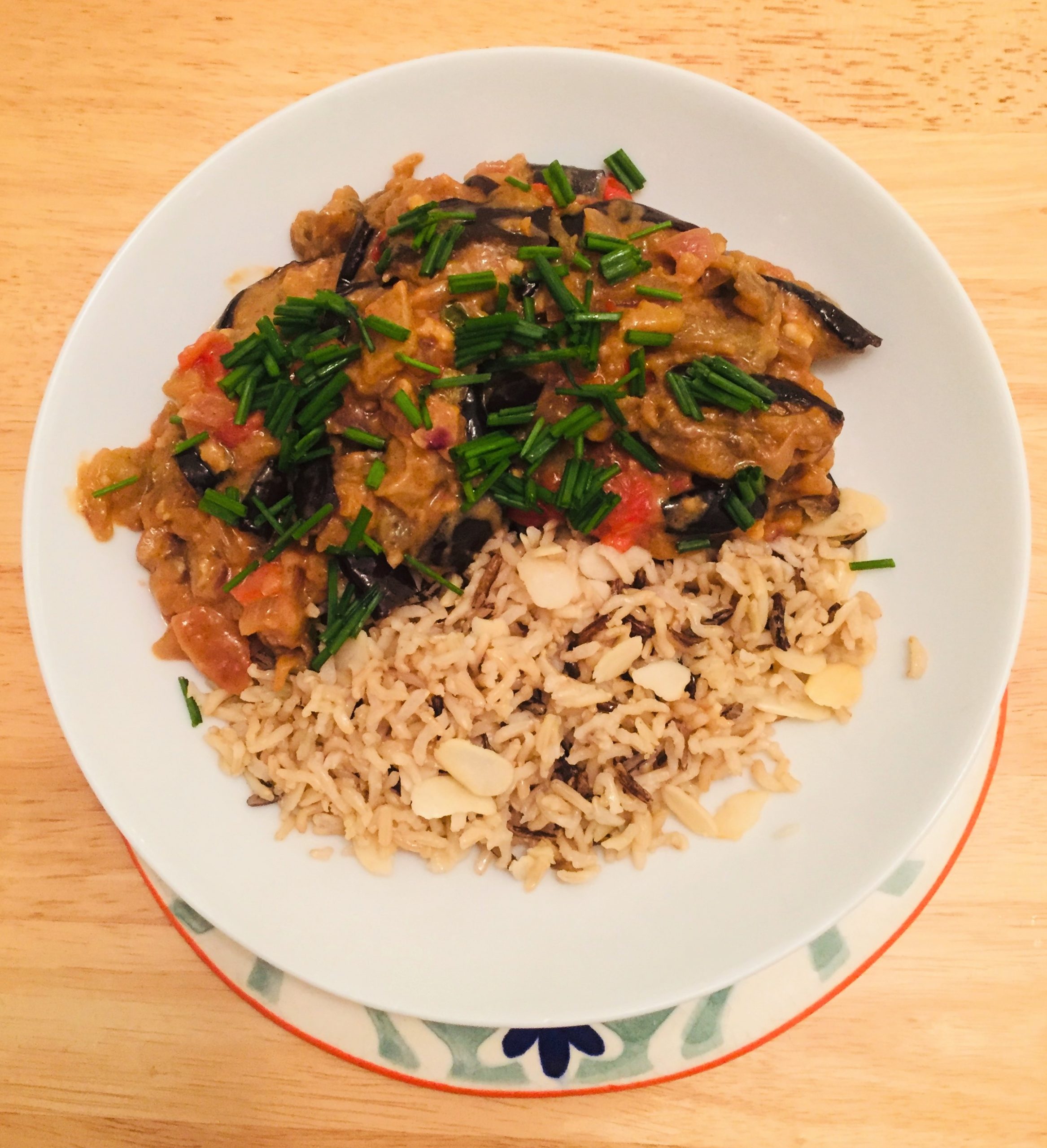